← more from
Very Special Recordings
Get fresh music recommendations delivered to your inbox every Friday.
We've updated our Terms of Use. You can review the changes here. 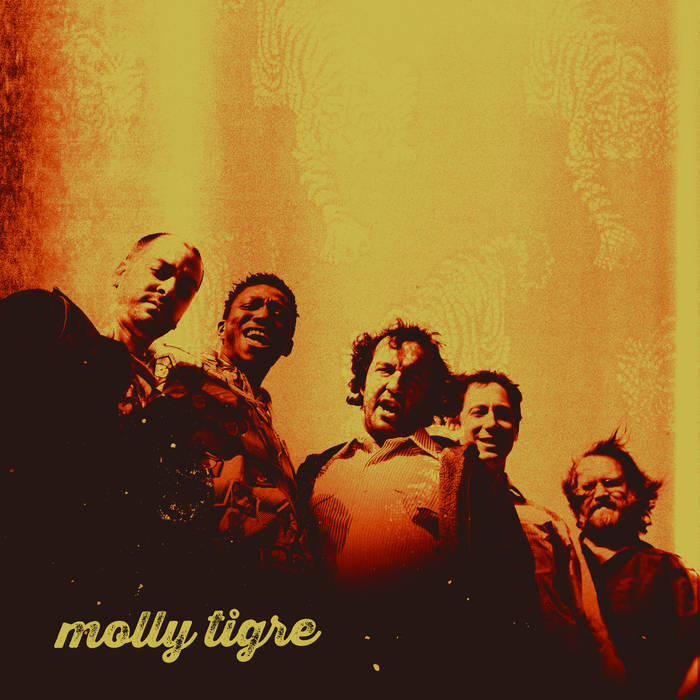 conoroo I met a couple members of the band at a Miles Davis tribute concert in philly. I was selling merch and they gave me one of the download passes for free. This album fuckin rocks

The Fishermen & the Priestess

Molly Tigre marries the rhythms and melodies of African music– especially the entrancing styles from Ethiopia and Mali- with a uniquely progressive and exploratory jazz sound. Featuring the compositions of saxophonist Mitch Marcus (Donovan, Dave Dreiwitz) and bassist Ezra Gale (Super Hi-Fi, Aphrodesia), the band also features saxophonist Chris Hiatt (Japonize Elephants), drummer Joe Abba (Dave Douglas, The Ramones, Donny McCaslin) and percussionist Ibrahima Kolipe Camara (National Dance Company of Guinea, Kakande). The New York City based-quintet has been stewing since 2015, but their wide-ranging sound hasn't been captured on tape until now. Their debut album, recorded at Nine Lives Studio in Jersey City and at The Creamery in Brooklyn, features eight ear-popping tracks that range from the imaginary Bollywood-meets-West Africa mash-up "Hello Bolly" to the searing funk of "Lebanese Blond" to the outer space jazz of "Y Knot" to the winking homage to classic 70's Ethiopian groove, "Ethiofreaks," which even comes complete with guest vibraphone (from Tommy Mattioli) and Farfisa organ.

Bandcamp Daily  your guide to the world of Bandcamp